Home / Antioxidants / Pomegranate: The Apple With Many Seeds Pomegranate: The Apple With Many Seeds

The word pomegranate translates from Latin to ” the apple with many seeds’, but did you know that it is actually classified as a berry? There are over 760 different varieties of pomegranates worldwide and some of these trees can grow to be more than 200 years old! This super fruit can be stored in the refrigerator for up to 2 months but at my house they don’t last more than a couple of days before we crack into them! There are a few different ways to eat a pomegranate, but my favorite way is to cut it in half along the equator, turn them flesh side down over a bowl of cold water and smack it with a wooden spoon until all of the arils’ fall out. The arils will sink to the bottom of the bowl while the pith, or white part, will float. The arils will keep in the refrigerator for about 4-5 days and can be eaten by themselves or sprinkled on top of a salad, over yogurt or mixed into a rice pilaf with chopped walnuts. If you don’t mind a mess, you can also juice them using a citrus juicer!

Pomegranate season is from September to February in the Northern Hemisphere. This has earned it the nickname “The Jewel of Winter. The pomegranate is native to Israel, Iran, Saudi Arabia, Northern India, Bengal, and Southern Asia and is cultivated widely throughout the Middle East, India, Southeast Asia, and parts of Africa. The pomegranate was first introduced to California by Spanish settlers in 1769. Pomegranate concentrate is a popular ingredient used in Middle Eastern and Mediterranean recipes. The juice is concentrated to about 250% stronger to form a thick sauce (grenadine). When added in cooking, it gives unique flavor and intense sweet taste. Grenadine is used to make cocktails, sorbets, and in several mouth-watering Middle-Eastern dishes. The city of Granada, Spain is named after the Spanish word for pomegranate, “Granada.” In early English, the pomegranate was called the “apple of Grenada.”

Pomegranates are not only delicious, they have amazing health benefits as well! There are two unique substances in pomegranates that are responsible for most of their health benefits. The first is Punicalagins. Punicalagins are extremely powerful antioxidants found in the juice and peel of a pomegranate. They are so powerful that pomegranate juice has been found to have three times the antioxidant activity of red wine and green tea! Pomegranate extract and powder is typically made from the peel, due to its high antioxidant and punicalagin content (almost 3 times the amount found in the juice). The next is Punicic Acid. Punicic acid, also known as pomegranate seed oil, is the main fatty acid in the arils (seeds). Punicic acid also contains unique polyunsaturated oil, an omega 5 fatty acid, which has strong anti-inflammatory properties. The oil fends off free radicals to keep skin aging at bay. It also provides protection against sun damage. Pomegranate seed oil provides relief to people suffering from eczema, psoriasis and sunburn. The anti-inflammatory properties of the oil calm irritation and redness of the skin. It also heals wounds and restores skin health. The juice is also a good source of many vital B-complex groups of vitamins such as pantothenic acid (vitamin B-5), folates, pyridoxine and vitamin K, and minerals like calcium, copper, potassium, and manganese.

So far this season we have had 3 varieties for sale. Early Foothill, Sweet Israeli and Wonderful. Come in and grab some of these awesome miracle fruits and try them out in a new recipe! They are also great to use as a natural food coloring when baking up your favorite cakes or cookies! 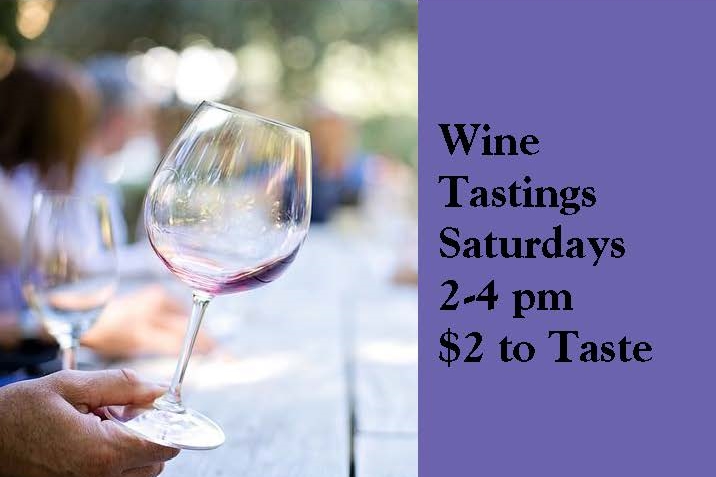