Home / Archives for Northern California
Rain pounded and the wind howled at our house last night. The majority of Northern California experienced similar storms.
Many of our farmers in the Sacramento, Yolo and Solano counties got more than ten inches of rain between New Year’s day and last Friday.  That’s more rain than they got the entire winter of 2014-2015. 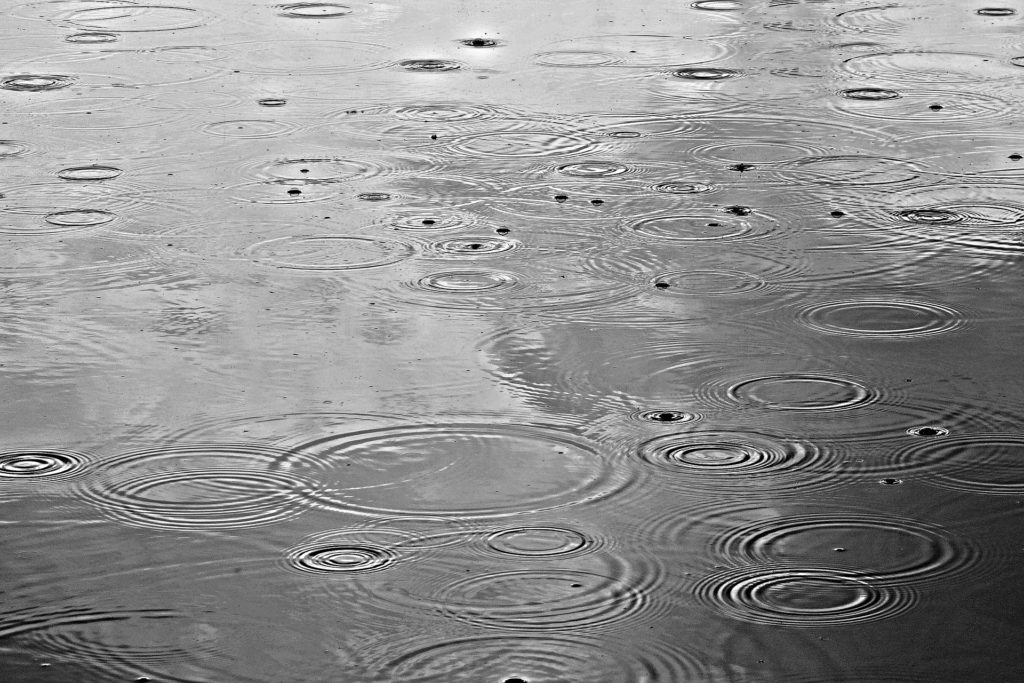