Home / Archives for Blog
Beauty in the Branches 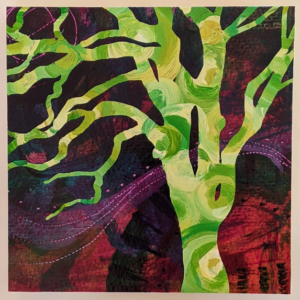 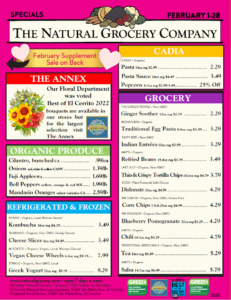 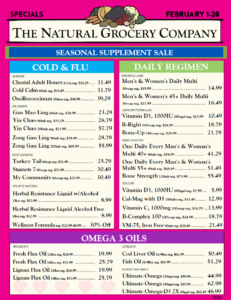 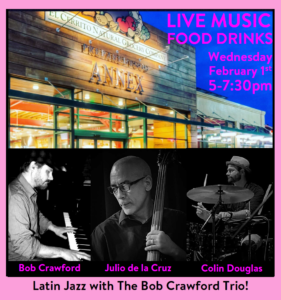 Wednesday February 1, 5-7:30pm will continue our music series at El Cerrito Natural Grocery Company Prepared Food Annex (The Annex). The Annex Sessions are held on first and third Wednesdays. The Bob Crawford Trio will draw from a diverse repertoire, weaving Cuban, Brazilian and Jazz. This ensemble will bring you individual virtuosity and group creativity.

The series is co-produced by Sunjams, Javier Navarrette Music and The Natural Grocery Company.

The Bob Crawford Trio is

Bob Crawford was born in Long Beach California and raised in the Bay Area with his 12 brothers and sisters. Primarily self taught, he started playing in bands with his saxophone playing twin brother during their college years. After graduating, Bob gained experience in various Bay Area ensembles, playing jazz, funk, Latin and Brazilian music. In 2001 he was offered the keyboard chair in Michael Franti’s band Spearhead. Bob logged multiple tours throughout the United States, Australia, Canada, Europe and Japan. Bob also recorded on several of Spearhead’s albums and appeared on a number of international TV programs with the band. Also with Spearhead, Bob found himself performing with a who’s who of international stars, including Tre Anastasio, Me’Shell NDegeOcello, Chuck D, Ani DiFranco, Jack Johnson, Robert Randolph, Woody Harrleson, Mixmaster Mike, as well as members of Ozomatli, Zap Mama, and Galactic.

Recently, Bob has served as the musical director for the Latin Kings Allstar band, which features members from Tower of Power, Malo, and The Whispers. He has worked with the fantastic Alayo Dance Company and the Stagebridge Theatre Group. He has also worked for two years with the San Francisco Symphony’s “Adventures in Music” program, bringing music to every public elementary school in San Francisco. Bob also leads his own piano trio, and is founding member of the latin jazz-funk band Machina Sol.

Julio De la Cruz was born and raised in Havana, Cuba. In 1980 at the age of 12, he first began his studies as a musician, specializing in percussion instruments while simultaneously studying music theory and composition.

From 1987 to 1992, Julio participated in several projects and festivals in Havana and other provinces in Cuba. In 1992 left Cuba to perform on tour with the Puerto Rican Singer José Feliciano as part of the released production: “Calle Latina.”

From 1993 to 2009, Julio moved to Mexico, where he lived and worked accompanying Celia Sanchez, one of the famous Sonora matancera singers, along with Salsa Queen Celia Cruz. Julio then moved to Los Cabos ( also in Mexico), where he became part of the house band rocker Sammy Hagar’s club Cabo Wabo and accompanied American guest performers such as Toby Keith and Sammy Hagar himself, among others.

During this time in Mexico, Julio continued to perfect his skills as a percussionist but also taught himself to play the Piano and Bass, making him a multi-instrumentalist performer. In 2009, Julio moved to The United States, joining many bands in the San Francisco Bay area in California. Julio plays with the Pacific Mambo Orchesta.

GRAMMY nominated drummer/percussionist Colin Douglas was born in New York City into a musical family. As the son of a music producer, her grew up experimenting with many different instruments and soon settled on drums and percussion. He went on to study percussion at both the Lawrence University Conservatory of Music as well as the Manhattan School of Music, where he worked extensively in both the classical percussion and jazz drumset programs.

After college Colin became interseted in the world of Latin percussion and studied both in Cuba, as well as with many master percussionists in the San Francisco Bay Area, where he has lived and played professionally for years.

Mr. Douglas has performed and recorded with a diverse group of musicians ranging from Latin acts such as Jesus Diaz Y Su QBA, Ray Obiedo, and the Wayne Wallace Latin Jazz Quintet (with whom Mr. Douglas recieved a Grammy Nomination in 2013), to R&B and Rock acts such as Donna Summer and Slash. 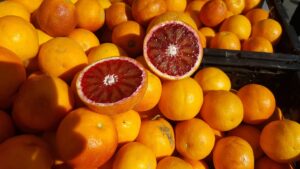 “Moro” blood oranges have a rind that is orange, kissed with red blush, and has a leathery texture, pebbled with prominent oil glands. Underneath the surface of the rind, there is a medium-thick pith that is white, spongy, and tightly adhered to the flesh. The flesh ranges in color from orange with red blush, to maroon, crimson, to a saturated, almost black hue, depending on the climate that it is grown in. The flesh is also soft, juicy, and nearly seedless, divided into 10-11 segments by thin membranes. Moro blood oranges have a slightly sweet, floral fragrance and a sweet-tart taste with notes of cherries and raspberries. The oranges with the deepest pigmentation will exhibit more intense sweet berry notes characteristic to blood oranges.

Moro blood oranges, botanically classified as Citrus sinensis, are an early season Italian variety that grows on a highly ornamental, evergreen tree that belongs to the Rutaceae or citrus family. Their color is due to a pigment called anthocyanin, not usually present in citrus but common in other red fruits and flowers. Fluctuations in temperature greatly affect the degree to which blood oranges develop their characteristic blush. Though the Moro can vary greatly in this respect, no other blood orange variety is known to exhibit such deeply red colored fruits.

Moro blood oranges are both intensely flavored and colored, adding a unique citrus flavor as well as visual appeal to a dish. They are often used raw and can be sliced and mixed into parfaits, desserts, salads, salsa, and garnished over seafood and poultry. Moro blood oranges also stand up well in cooked applications and may be paired with sweet or savory flavors. Moro blood orange juice can also be served as a stand-alone juice, used in cocktails with prosecco, cooked into syrups, sorbets, marmalades, compotes, sauces, and vinaigrettes, or used to flavor cheesecake, pound cake, or muffins. Moro blood oranges pair well with meats such as duck, poultry, pork, and seafood such as Mahi Mahi, other citrus, mint, tarragon, soft cheeses, shallots, arugula, roasted beets, fennel, shallot, Dijon mustard, Greek yogurt, honey, rolled oats, pistachios, sweetened coconut, mango, cinnamon, avocado, ginger, lime, mint, and cilantro.

They will keep up to one week when stored at room temperature and up to two weeks when stored in the refrigerator.

Due to Winter illnesses and the rainy weather impacts to our staff and customers we will be delaying the return of these events. For now we plan on restarting The Annex Sessions on Wednesday, February 1, 2023. 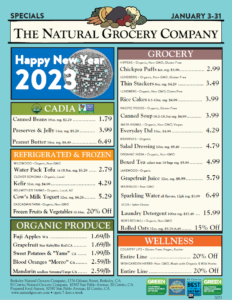 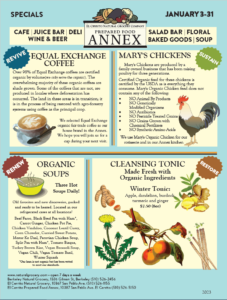 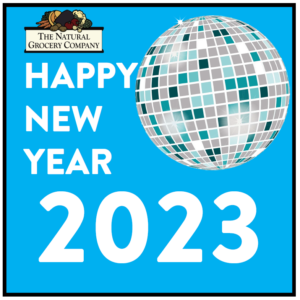 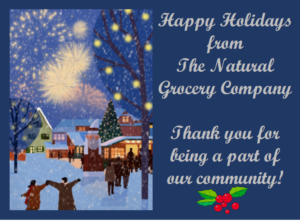 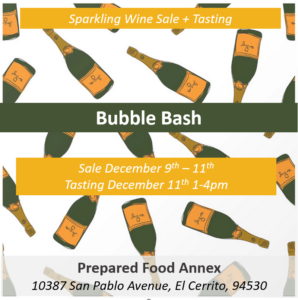 The Annex is preparing family dinners for six people (ham) and eight people (turkey & vegetarian) as well as individual meals (ham, turkey, vegetarian & vegan) plus pies and all the sides. You may order and pre-pay online for pickup at The Annex or Berkeley Store. You may also call or come in and place your order at either The Annex (510-526-5150) or Berkeley Store (510-526-2456).